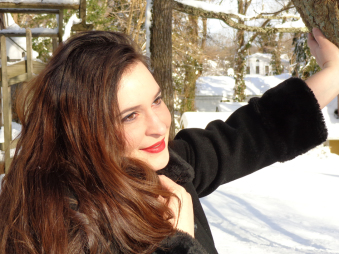 Celeste Siciliano holds a Bachelors of Music from the University of the Arts in Philadelphia, and a Masters of Music from the University of Delaware. In addition to studying vocal performance, vocal pedagogy, music theory, conducting and piano, she also studied the oboe. She received her advanced vocal training in New York City under the esteemed tutelage of voice pedagogue and music critic, Conrad L. Osborne. She has studied music and German language in programs such as AIMS in Graz and at Salzburg College. She also received a certificate in Arts Administration from New York University.

As an operatic soprano of international repute she has performed in Germany, Austria, South Korea, Australia and the United States. She has been heard in title roles such as Norma, Tosca, and Madama Butterfly as well as in lead roles in La Bohéme, Un Ballo in Maschera, Il Trovatore, Die Walküre and Elektra. She has made several appearances at Carnegie Hall as a winner of both the Liederkranz Foundation Competition and as first place winner in the Barry Alexander International Competition.  Other honors include a grant from The Wagner Society of New York, the Distinction Award from The Metropolitan International Vocal Competition and the Lynne Cushman Career Development Award presented by Opera Project of New Jersey.